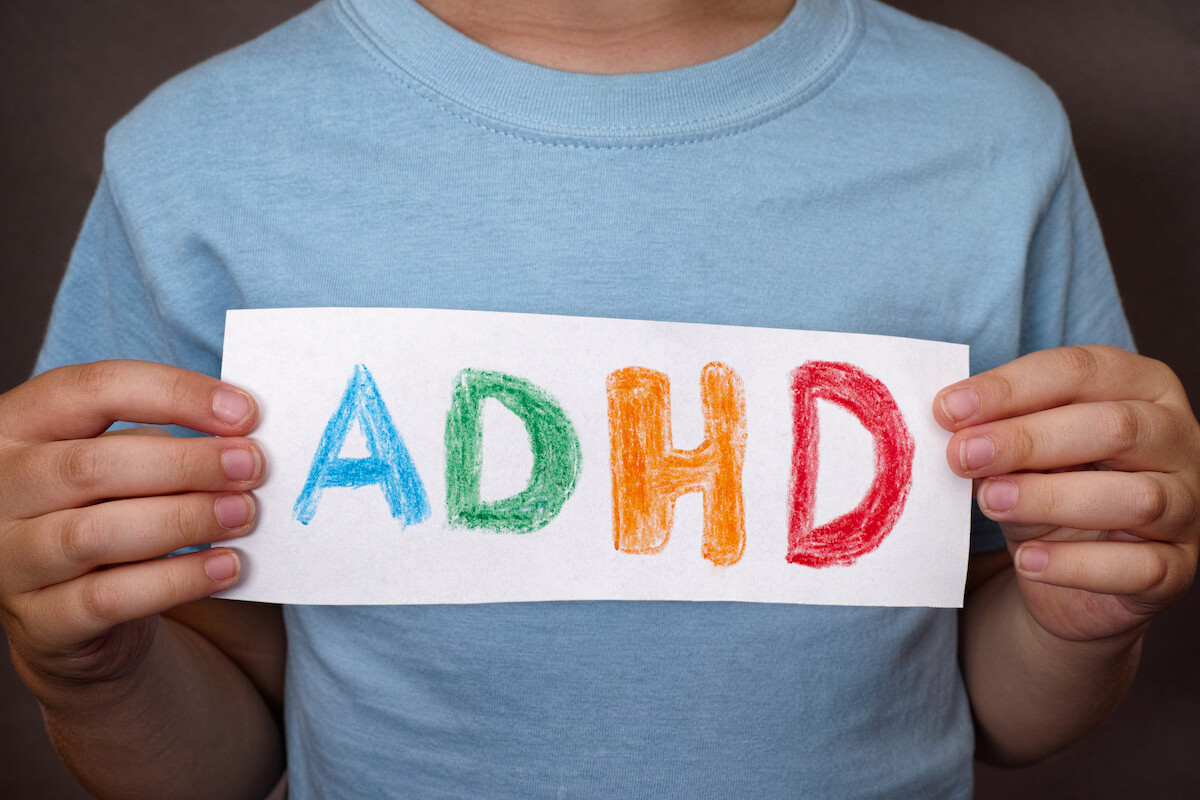 What practitioners need to consider in caring with children with ADHD

When I first started focusing on care for children in my practice 15-20 years ago, it was a reasonably common experience to have mums crying at the first visit.  Mums would come in devastated that their child was being diagnosed with Attention Deficit Hyperactivity Disorder (ADHD) and felt chiropractic was worth a try before going to the last resort, medication.

Times have changed, and these same hyperactive kids often don’t present now until they have tried medication and found that it doesn’t fix everything, or that the side effects are causing too much of a problem.

The number of ADHD in children has increased 2000% over the past 20 years, as has medication production (Melillo 2017).  ADHD is the leading childhood disorder today.  According to NHMRC (2000) ADHD affects 11% of the child and adolescent population.   ADHD in children is also the number one reason for a child to be medicated.

So, how is ADHD in children determined?

There still are no valid objective tests to diagnose ADHD – no blood tests or brain scans.  ADHD is diagnosed by a paediatrician or a child psychiatrist based on criteria stated in DSM V: The child’s history and presenting behaviour that does not suggest other mental, intellectual or psychological diagnoses.

The DSM states that the child’s behaviour difficulties have to be chronic, pervasive (school or work, in social settings and at home) and a disabling problem, present before the age of 7 and lasting for more than six months.

There is a questionnaire that has to be filled in by the parents and the child’s teacher and based on these answers the child may be diagnosed with ADHD. Below are examples of the questions from DSM V:

There are three types of ADHD: Type I, II or III.

Type I is inattentive, what we used to call ADD.

Type II is hyperactive and impulsive

Type III is a combination of both.

Chiropractic and ADHD in children

As chiropractors, we are not diagnosing or treating ADHD in children.  However, it is important that we are aware of the problems experienced by the child and the family.

ADHD is a complex disorder involving the body, nervous system and brain: gut function, immune system, food sensitivities as well as input to and function of cerebellum, thalamus, basal ganglion and prefrontal cortex.

For more information on chiropractic care for kids with ADHD click here.