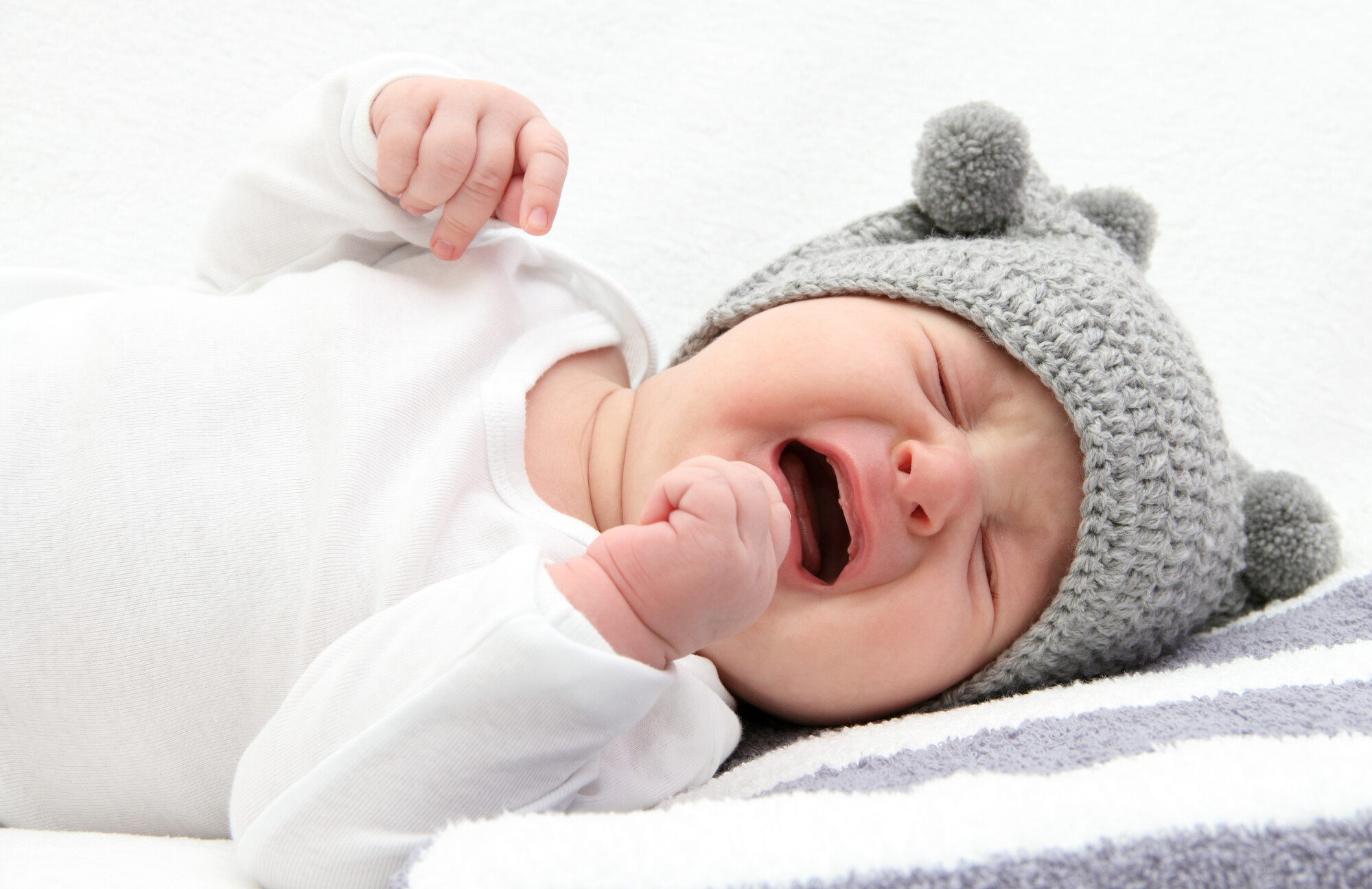 The problem with colic

There is nothing more distressing to a parent (and innocent bystanders) than an inconsolable baby. Intense, persistent crying causes the feelings of guilt, helplessness and fear: ‘What am I doing wrong? What’s wrong with him/her? What’s wrong with me?’

I have, like you, seen many babies who cry like this – for hours on end, every day for months – in my practice over the years. Parents come in concerned about their baby suffering colic, perceived abdominal pain, PURPLE crying (Peak of crying, Unexpected, Resists soothing, Pain-like face, Long lasting and Evening, an acronym made by American paediatrician Dr Ronald Barr) or more recently GERD (Gastro-Esophageal Reflux Disease). The symptoms are often thought to be a normal part of babyhood, self-limiting and ‘Nothing to worry about – he’ll grow out of it in a few months’. My heart just shudders when I hear that. One thing is the distress, worry and exhaustion the poor parents are suffering. More importantly is the pain the infant is (possibly) experiencing. No, we don’t know for sure whether it is tummy pains, exhaustion, immature digestive system, overstimulation or food allergies that are causing the baby to cry. However, we do know that the baby is not happy, not interacting, bonding or learning when he is in this state. We also know that a baby’s early experiences and connections shape the future function of his brain and development.

Research indicates that although the symptoms of colic/persistent crying do indeed settle down by themselves by three to four months of life, the problem can potentially have detrimental long term health outcomes (1). One study followed up on 64 children who were referred to a medical facility for persistent crying as infants eight to ten years later. The children were assessed with regards to behaviour and academic performance and compared to 64 kids of similar age who had not cried excessively. The researchers found that the criers were significantly more likely to suffer with hyperactivity and conduct disorders. They were also more emotionally negative, had more difficult and demanding behaviours and tended to have poorer academic achievement (2).

Another study acknowledges the significant distress caused in the mother-infant relationship by the persistent crying, and found that, as the colicky baby gets to toddler age, although he is not crying anymore, he is more likely to suffer symptoms such as sleep and feeding disorders, chronic fussiness, excessive clinginess, and temper tantrums (1).

Research has also indicated increased incidence of sleeping and behaviour problems in the colicky children as they enter toddler and children age (3-4).

Obviously for us as chiropractors, it is about helping these children and families to function as well as they can through our care, support and advice. That is why I have created Switched-on Babies, a ground-breaking new workshop designed to give you the optimum certainty and confidence in your care for newborns to toddlers. You will learn the essentials for gently checking, adjusting and monitoring the little people in your practice according to ‘best practice’ principles. 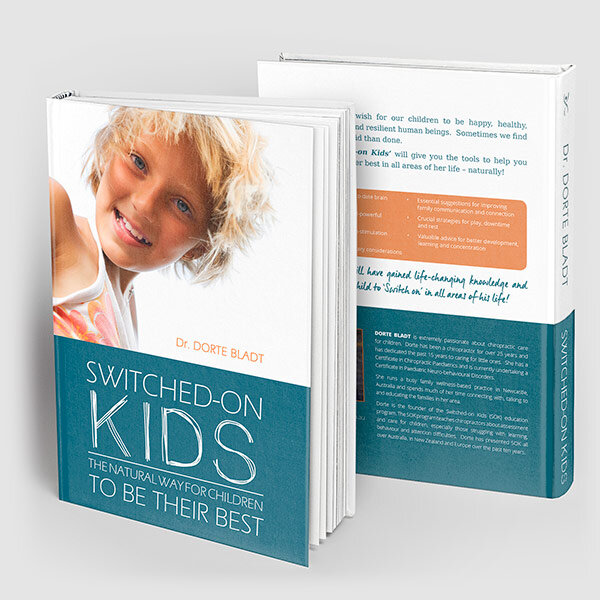